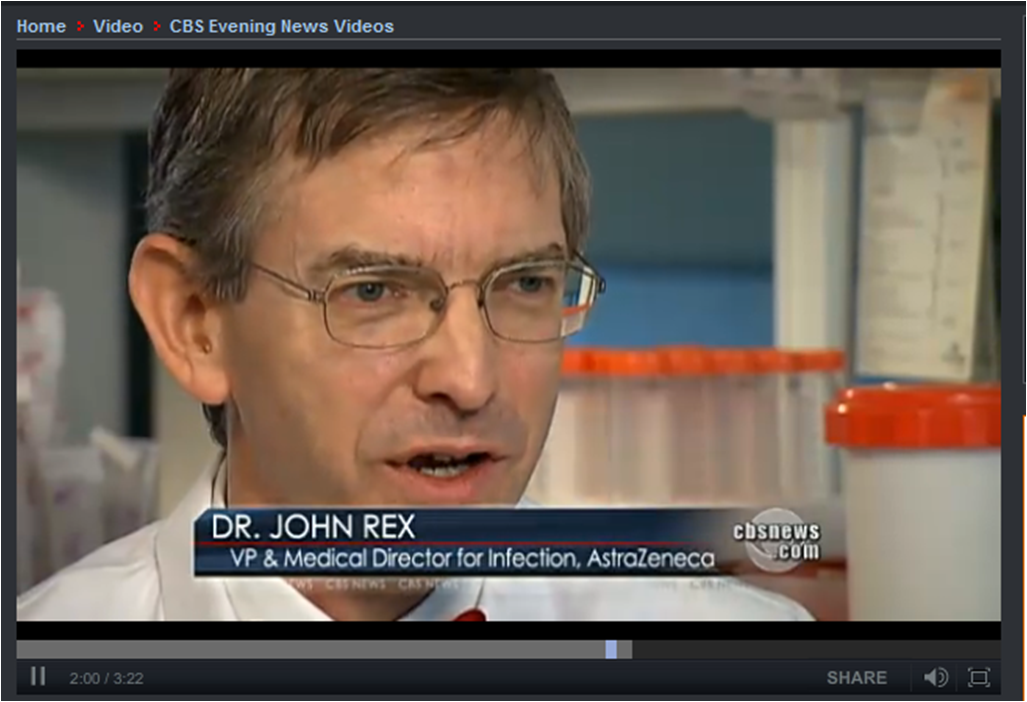 CBS Evening News ran a very informative piece by Katie Couric this week on the distressing proliferation of so-called “superbugs,” infections that contain genetic mutations which make them resistant to antibiotics.  By being able to “outsmart the pills,” as Ms. Couric put it, something as relatively commonplace as a urinary tract infection can lead to serious health consequences and lengthy hospital stays.

The pharmaceutical industry is racing to catch up with the threats posed by these superbugs.  Dr. John Rex, who heads drug development for AstraZeneca (a Healthcare Leadership Council member) was interviewed for the CBS story and discussed the complex challenges in creating a medication that “kills the bacteria but doesn’t hurt you and me.”

The story also provides a better understanding of the level of investment needed to bring critical new drugs to market.  As Ms. Couric reported, remedies like those being developed to combat these genetically-mutated infections require a decade and roughly $1.7 billion to bring the drug from the laboratory to the local pharmacy.